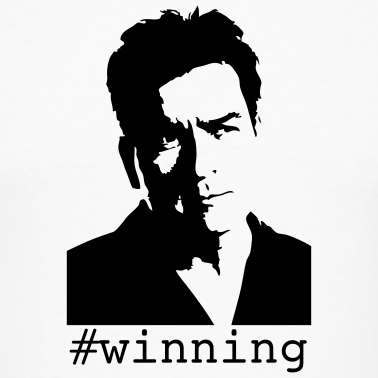 Unfortunately, though, the awards themselves continue to disappoint.  It is fabulous that the recruitment industry has awards to strive for, to boast about, and to celebrate, and good on SEEK for providing such a contest.  But the elephant in the room last night was the repeated discussions around just how possible it is to manipulate and influence your scores.  The winning recruitment companies are the ones who secure the most votes in their categories.  Now ostensibly those votes are supposed to come from the candidates and jobseekers handled throughout the past year by that recruitment firm, but in reality absolutely anyone can vote as long as it is one vote per unique IP address.

For the record, I would like to extend my congratulations to last night’s winners, who are:

There were also 4 recruitment companies honored as “SEEK Legends” for winning their award 3 years in succession.  So well done to Focus, Geneva Health, Potentia and Madison for that.

I would also like to make a particular doff of my cap towards the South Island recruiters that came up to Auckland last night.  It’s been a tough year for the South Island and it was great to see so many make the effort to join in with us Auckland recruiters.  Good on you the guys and girls from Buzz, Fluid, Select and Sourced (see Michelle, told you I’d mention you).

I sent out a tweet announcing these winners straight after the presentations last night and the reply I got from Aaron Dodd, a canny recruitment observer in Melbourne, really sums up the problem SEEK has with these awards, saying:

“Do those awards lack as much credibility in NZ as they do in Australia?”

Add to this a couple of stories I have heard in recent days:  One involved a colleague who received a Facebook request from one of his “friends” to vote for his recruitment company for the upcoming awards in Australia.  Only problem is that their “friendship” extended as far as them having met and chatted while waiting in a queue for a nightclub in Argentina 2 years earlier and they had never been in touch since.  The other guy wasn’t even in recruitment back then either.  How many other votes was his company obtaining in similar ways?  Then last night I was regaled with a story about another firm who last year paid each temp an extra $5 bonus if they voted for them.

To their credit, SEEK have enough awareness to recognise the rising sentiment, and from what I could gather last night this will be the last year that the SARAs are conducted in this format.  And I must also hold my hands up and admit that I don’t have all the answers myself.  Looking at more revered trophies such as the CIO Excellence in IT Recruitment awards, or the Deloitte Fast 50 Awards, they are typically characterised by a more robust submission process concluding in an expert panel assessment of deserving winners.  Perhaps this could be incorporated in some way.

But hey, this is The Whiteboard, and this is a place you recruiters can feel free to have your say.  What would you suggest?

Oh and one last thing, thank you Sarah Sheridan from SEEK for arranging such a fabulous evening last night.  The mini bangers ‘n mash were a triumph.