Regulating Recruitment and other Blind Alleys 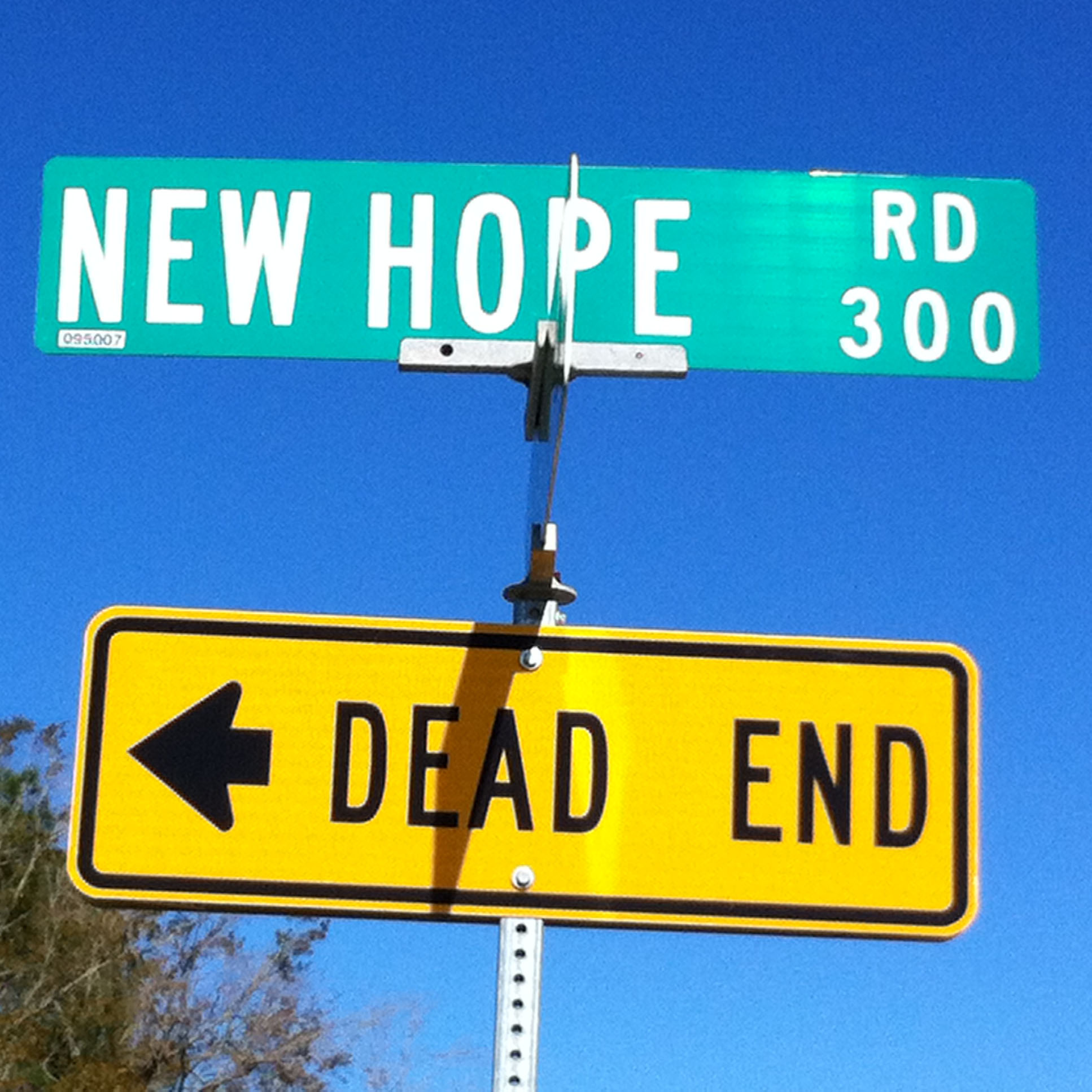 I received one of those phone calls this week, the kind that, being a recruiter of recruiters, I occasionally have to field.  Due to the immediately-obvious highly strung and peeved nature of the caller’s voice I made a note of her name the moment she introduced herself, so that I could refer to it from time to time throughout the call in an attempt to calm and placate (cheesy?  yes… did it work?  yes…)

However, for the purposes of this blog post, let’s call her Ms Q.  After the initial introductory jousting and virtual sizing up, she began:

Me – I see, and you’re wondering whether we may be able to find you someone instead?  I’m afraid we just specialise in rec to r…

Ms Q – Oh no I’m not looking to hire someone.  I’m looking for a job myself.  Have been since August and the service I’ve received from my recruitment consultants has been just terrible…

Ms Q – I’ve registered with three different firms in that time and none of them have been able to find me a job.  It’s like they’re only interesting in finding someone that ticks all the boxes for their clients, never thinking outside the square… [I hold my breath, knowing what’s coming next] … and they never return my calls, or respond to emails, or offer any feedback or anything.

Me – Well the job of a Recruiter is to Recruit the best person for their client’s role.  They are working for the client, not the job seeker.  It’s the client that pays their fee, and their subsequent commission, recruiters aren’t a careers advisory service I’m afraid.  However, I do recognise that these are accusations frequently leveled at our industry, and there is no reason not to treat candidates with respect and dignity, even if they’re not successful.  Ideally good customer service should be a by-product of a recruiter running a good recruitment process, whether you’re the successful candidate or not.

Ms Q – Well yes, ok then, and that’s why I’ve decided that I could do a better job myself.  I wondered if you could help me get a job as a recruiter…?

Me – Ah, ok, I see.  Well you should know that recruitment is first and foremost a highly competitive, target-focused, B2B sales role.  What’s your background?

Ms Q – I’d describe myself as a “Generalist” really.  Most recently some Office Management and admin stuff, also Accounting.  I’m not a qualified accountant but have done some management accounting, some credit control, that sort of stuff.  Oh and some IT too, I’ve done IT…

You get the gist.  I gently steered Ms Q away from the notion of being a recruiter, for the time being, and encouraged her to instead focus on her approach to job hunting, choosing what it is she specifically wants to do next and finding a recruitment firm who’s values and ethics towards candidate care match her own (don’t laugh – there are some out there).  Then I brought it to a close because, after all, I’m a recruiter myself and not a careers advisor either.

These misconceptions about what our role is in the hiring process, and repeated accusations of poor candidate care and lack of follow up, have been around for years.  There’s many people like Ms Q out there carrying around burned feelings toward recruiters.

This week, though, someone sent me something that is only going to fan the flames further.  Unlimited Magazine is a well-read Fairfax title covering digital and innovative businesses, with a reader base made up of decision-makers in high growth businesses who could all benefit from recruitment services.  The magazine’s Editor, Maria Slade, an experienced and well-respected journo, made this Editorial the opening gambit of the latest issue:

Some of the more interesting excerpts were:

There was the [recruiter] who called for a meeting in McDonald’s of all places, then didn’t turn up

I’ve met a few candidates in the Green Lane McD’s if they work in South Auckland and can’t make it all the way into the City to meet me, the latest one recently placed 2 months ago into a new role and loving it.

There were many, many who advertised jobs which didn’t exist

This happens, for sure.  Mind you employers don’t seem to mind when they engage a recruiter who is able to produce an instant short-list.  I also bought some after-shave at duty free last week where I was given the impression I would develop a six-pack and look much better in underwear (especially in moody black and white tones).  This has failed to materialise – where do I complain?

Recruiters would do well to remember that the relationship goes both ways.  Some of the people who have been mistreated as potential employees go on to become employers, and they have long memories

…the majority are merely transactional, clipping the ticket as they spray a random selection of jobseekers at an employer in the hope that one will stick

Yep.  A sad indictment on our industry’s modus operandi.  Much like the letting agent flicking a load of inappropriate rental properties at every new entrant to Auckland’s environs.  Or the travel agent throwing a heap of travel and hotel options to their customer, but only the ones where they get better commissions.  Or, for that matter, the shop assistant who sold me the after shave, ignoring the ones I said I liked the smell of to push the ones that gave her a better kick-back.

I maintain the recruitment industry needs to be reined in by some form of regulation.

Ah yes, that old chestnut.  I’ve never been in favour of regulation.  I know it means more cowboys in our industry and, arguably, a poorer overall perception of what we do, but I also really like the fact I can be unrestricted in my hustling, moving, shaking, and idea enacting that is often required to bring together two moving targets with independent wills, thoughts and spirits, into a fruitful employment arrangement.

Mind you, if I start receiving too many more calls like the one from Ms Q, maybe I’ll side with Maria Slade on this one.  At least I’ll have some other officious body to divert those kind of calls towards.  Let them explain the weird and wonderful nature of what it is we recruiters actually do, and leave me to get on with actually recruiting.