Naughty But Nice…Swearing, Recruiting, and Cakes

There’s been far too much talk on recruitment blogs this week about Vend’s use of swearing in their recent online job adverts, so I’m loathe to go wading any further into that one.  If you’re not up to speed you can check out blogs from the likes of Ross Clennett, Troy Hammond, Dan Nuroo and Richard Westney on the debate.

All I will say about it is, “Who gives a f*ck“?  This guy certainly does, rather too much I think… Vend have got loads of free publicity for their vacancy, and they’ve handily vetted out any jobseekers offended by swearing too.  Seeing as they have a company slogan of “Just f*cking do it” in neon lights on their office wall, it’s probably just as well.

I want to talk about cake instead…

A story emerged from the lesser-mentioned recruitment regions of New Zealand this week that got a bunch of regional recruiters, employment lawyers and HR types in a tizz:

A Napier woman has won almost $170k in damages for a Facebook privacy breach where a privately-shared photo of a cake bearing the words “Credit Union Baywide f*** you” and “c***s” in pink icing was shown to her disgruntled ex-employers.  The HR Manager from her past employer then took the ludicrous steps of informing her new place of work, suggesting they sack her, before warning off local recruitment agencies Red Consulting Group, Able Personnel, Adecco and Grow HR that they shouldn’t be using her as a candidate. 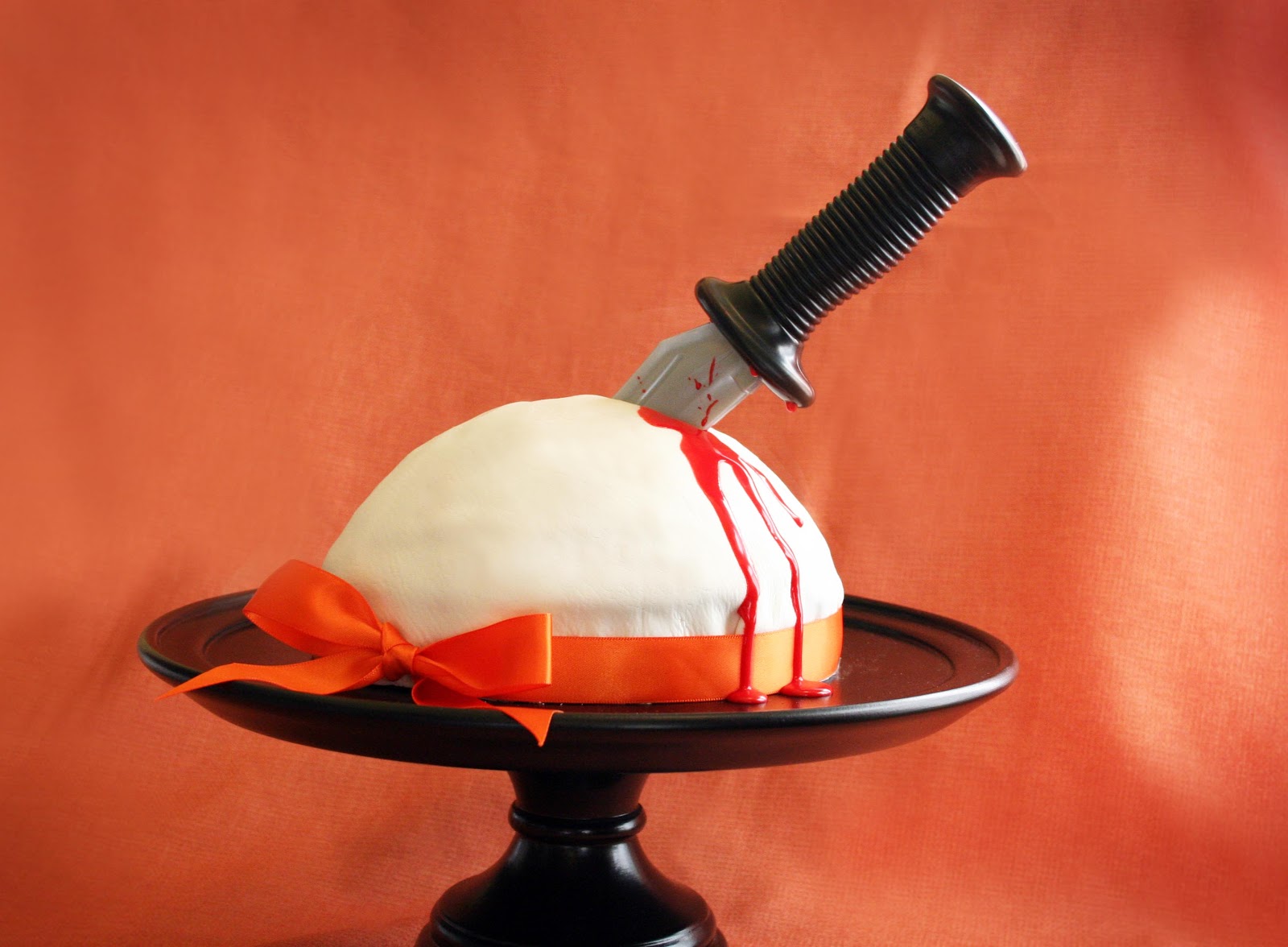 This saga put me in mind of the back-stabbing and thinly-veiled accusations that frequently follow a recruiter’s exit from a recruitment firm.  We’re in a stressful, pressurised and competitive industry but it is still amazing to me the regularity with which previously-lauded golden boys and girls of recruitment teams are denounced, denigrated and deposed by their previous Directors, usually in low-toned “off-the-record” chats with me.

Occasionally it’s useful advice, once corroborated and verified by me, saving me pain and heartache further down the track.  But more often than not they’re just trying to “play games” and make sure their top billing star of old doesn’t join a competitor and damage their own business as a result.

Clearly this lady in Napier had a pretty weighty axe to grind but her message was intended to be private.  There’s a heap of recruiters out there saying pretty negative things about their former employers too.  But that’s just par for the course really.  It’s why businesses like Glassdoor are doing so well.  People love to have a whinge.

But the employer’s got to rise above that.  Recruitment companies, it seems to me, are particularly poor at managing to do this, many taking great umbrage, and lashing out with unjustifiably negative reference checks and devious “off-the-records” to soothe their damaged egos and scorned pride.

It’s a difficult thing to do in recruitment, but business owners and managers would be best off taking it on the chin and getting on with getting the best from the remaining team, rather than sinking down into pointless scuffles with ex-employees.

Don’t even get me started on overly onerous Restraint of Trade warnings, scare tactics, and cheap shots from company lawyers either – a whole other blog post entirely, perhaps for another day.

What I really like about the reporting on this case though, was the detailed reporting that the offensive cake in question was a “fruit and chocolate chunk” cake.  These are the kind of important details that New Zealand journalism is revered for.  Looking back on one particular ex-employer of mine, I think I’d have produced a 3 day-old Battenburg:  It looked good, promised lots, had many facets, and delivered a quick sugar rush and initial pleasure, before the flavour quickly disappeared, going dry, and leaving a bad taste in the mouth.

What kind of cake would you bake for your ex-employers?