Who Owns a Recruiter’s LinkedIn Connections?

I received a LinkedIn connection request last week from an old candidate of mine that I’d placed many years ago into a global recruitment brand.  I was surprised, as I was pretty sure we had already been connected for quite some time.  It transpired that she was having to re-connect with every single one of her previous connections because her previous employer “owned” her LinkedIn account and she had been made to delete all her connections after resigning.

I last blogged about the futility and stupidity of this form of digital tyranny almost 5 years ago.  It looks like I was quite indignant about it at the time, but my stance is starting to shift slightly now.  Particularly in the increasing instances where a recruitment firm is paying for a Premium LinkedIn membership, or they’ve been duped into spruiking unfathomable amounts of cash on a LinkedIn Recruiter license.  I can kind of see it from the employer’s side in these instances. 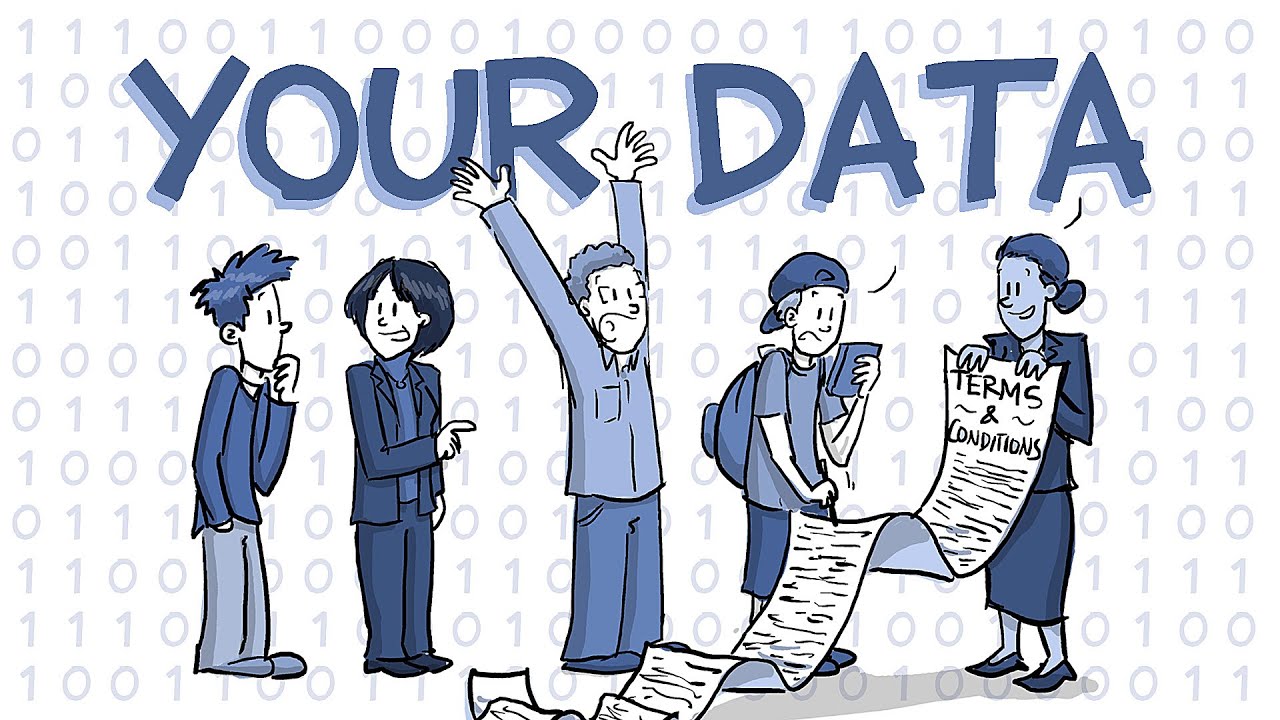 Five years ago recruiters were still attending client visits, bogus salary surveys clutched in their sweaty mitts, and gushing forth about their USP being the size of their candidate database.  LinkedIn accounts were being used by the more forward-thinking recruiters who were often building, crafting, and using them as a result of their own initiative rather than their boss telling them it was essential.  I didn’t even reach 500 connections until January 2011 (shock, horror!). But nowadays, it’s a recruiter’s ability to access connections, engage with them, and place them for referral fees, that is more powerful than their old database.  So if a recruitment firm has paid for the LinkedIn account of the recruiter, who has used it to make fees and earn commission inside work hours, then surely they should have a claim to ownership.

That’s certainly the opinion of employment lawyer Laura Scampion who spoke on Radio NZ recently about this issue:

If you’re not able to listen to the above, the crux of what she says is:

The key word here though is “arguably” since this is really pure conjecture, it’s not enshrined in case law or legislation.  And what about the repeated referencing to “during work time”?  As all decent recruiters know, you’ve got to “always be recruiting” to succeed in this game.  It’s not a 9 to 5 (or an 8 to 6 in the big global brand cases), although those hours will be in your employment agreement.  Everything is going digital, mobile, and recruiters are making LinkedIn connections from their smartphones at all times of day and night.

Really, though, recruitment firms should stop wasting time (theirs and their departing employee’s) on what is really nothing more than an act of spite.  It’s still super easy for anyone to export their connections in a CSV file from LinkedIn so all you’ll be doing is causing them to waste time re-connecting with everyone again (and probably during the time you’re paying out their notice too, in between them playing solitaire with your system server).  You’re not losing their connections to the competition.  You’re losing their skill and ability to engage with connections and turn the relationship into positive outcomes for your business.

Forget about “owning” recruiters’ connections and concentrate instead of building a positive culture that engenders loyalty and trust.  And take those pithy company values off your boardroom walls too.  This is 2015 for goodness sake.