Is Recruitment More EQ Than IQ?

When I was back in the UK recently a random story popped up on the news that grabbed my attention. Having been beaten at Scrabble by my Mum the night before, and grimacing as I kept a lid on my trembling ego, I was naturally alerted by the announcement of the newly crowned World Scrabble Champion 2016.

But it wasn’t just the revelation there was such a thing that caught my attention.  What really made the story pop was the reporter’s announcement of the winner, “Brett Smitheram, Recruitment Consultant, London”.

After more than ten years in recruitment, eight of them recruiting recruiters themselves, I know a thing or two about the typical traits and characteristics of you wondrous enigmas.  And intelligence, well certainly intelligence at such a level to be able to whack BRACONID down across two triple word scores, isn’t something in abundant supply in our industry, shall we say. 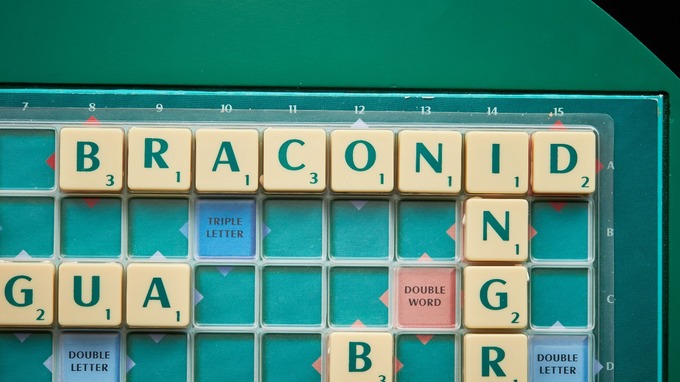 Now don’t get me wrong here. I’m not looking to label recruiters as idiots, far from it. I think an above average level of intelligence is clearly a benefit to do the job we do. But where does it rank alongside the equally necessary traits of drive, motivation, resilience, tenacity and competitiveness?

How much more do we value EQ than IQ in the most successful recruiters?

I for one am happy to receive a CV from a recruiter that boasts a University degree of some sort (although I don’t agree this should be a hiring policy in itself as there are many good recruiters who didn’t attend Uni too). But in a strange way I’m also happier if that degree was achieved with “above average” results rather than “first class honours” results. In England this might be referred to as a “second class” degree, or a 2:2, or a “Desmond” in the popular slang (think Archbishop – work it out).  I’m not sure how it is labeled in New Zealand, but the same must surely apply.

A “drinker’s degree” as we also called them in the UK, suggested the new graduate was someone who was smart enough to pass some tests, had the perseverance to see something through to completion, but also enjoyed the more social elements of University life too.  In other words, an ideal kind of person to navigate the rigours of recruitment, shall we say. 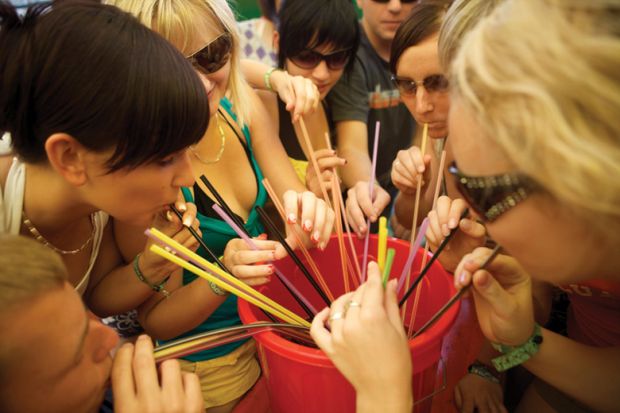 Despite all of this, there are plenty of recruitment detractors out there, of course, who are more than happy to label us all collectively as “idiots”.  Businesses that don’t really understand what it is we do, or jobseekers who prefer to blame a recruiter for their own professional shortcomings. And for that, I’d like to both congratulate Brett on his impressive achievement, but also thank him for providing us all with proof that there is intelligence out there in our ranks too.

Well at least there’s one of us…