I was speaking with my faux-scouser colleague Scott Burnett yesterday about the pitfalls of sharing content on LinkedIn. Scott recruits for New Zealand’s top recruitment firms, and faces the perpetual challenge of sourcing quality recruitment consultants. Given the dearth of talent, you may have noticed a number of his “creative” LinkedIn posts designed to grab your attention for roles he’s recruiting. Unfortunately (for Scott at least) there seems to be a real reluctance to share these posts within his network. Strange given LinkedIn is a professional networking platform, and Scott’s posts are doing exactly that;  connecting people in his “network” with new opportunities within their “profession”. I’ve always thought this was due to the inherently paranoid recruiter’s reluctance to have any engagement with a “rec-to-rec” consultant for fear they’ll be dragged into the corner office by their equally paranoid boss. Scott, being ever so slightly younger that me has a slightly different view. In a world where we’re increasingly judged by our online persona, he feels that there is a growing self-moderation on what we share online. An interesting thought, given that I think the actual quality of what is being shared on LinkedIn is rapidly decreasing.

Now it’s time for me to be unpopular.

In my humble opinion, or as the kids say, IMHO, the worst content on LinkedIn is the corporate selfie containing office workers celebrating a religious festival or national “day”. 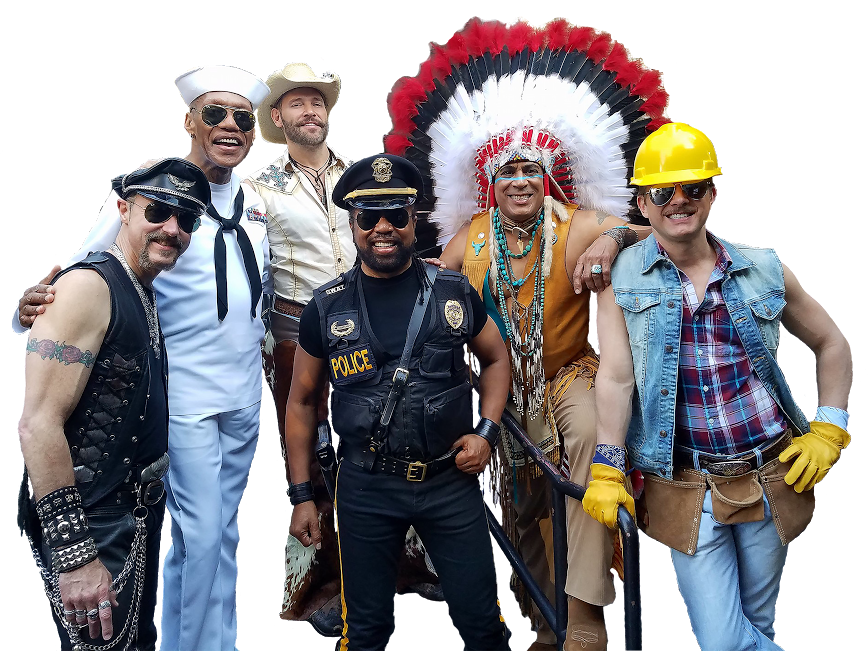 Yes, you know the one. Designed to illustrate a diverse and a fun workplace, the picture comes from good intentions. However, the cracked smiles and awkwardness can’t be masked by Chinese lanterns.  I don’t just find these pictures cringeworthy, they’re also mildly patronising. There is very funny Chris Rock sketch from the 90s, which as a middle-class white dude, I can’t really quote, but I strongly urge you to check it out here. In it, he talks about certain groups bragging about doing things they’re supposed to be doing anyway. Getting your CEO to wear a pink cowboy hat and take a selfie with the short-haired women in the office does not position you as having an inclusive environment.

It makes you look really lame.

And as recruiters, we’re probably the worst offenders. Does seeing the Head of Talent Acquisition wearing a yarmulke and skipping around to “Fiddler on the Roof” make you want to work there? Such naivety is easy to confuse with stupidity. From a practical perspective, when a candidate asks me about the culture of an organisation, I tell them about how they treat their staff. Their view on flexible working. The opportunities to learn and grow. Even the working environment. I don’t remember ever directing them to a LinkedIn photo of the accounts team pretending to enjoy Daljeet’s lamb bhuna.

“Diversity? You should have seen Susan in her Sari. Karen had a keema naan with her latte and Ken is still picking papadums out of his keyboard.”

Celebrating diversity of thought, ethnicity, gender, background, and sexuality should be an every day occurrence. It should be our normal. Normal to the point that it’s not photo worthy. Like Chris Rock says, we’re bragging about things we should be doing anyway, and making ourselves look like wallies in the process. Dressing up for the day isn’t inclusion. It’s someway between cultural appropriation and a Village People tribute act.

The sad reality is, you have a vastly superior chance of securing an interview with these very same companies if your surname is Smith, Jones, or McCaw, versus Acharya, Huang, or Adebayo.  How about we start there before posing with the prawn crackers?