Recruitment, the Economy, and P.M.S

I was once in a relationship that was fantastic for 23 days out of every 28. She was incredibly sweet, kind and caring, right up until day 24. At this point she became a jealous, vindictive, spiteful monster. In my boyish naivety, it took me over 6 months to realise that perhaps this wasn’t just a coincidence. That perhaps it wasn’t how I stacked the dishwasher or that I took a call from a female candidate after 5pm that was the problem. It was in fact, the very science behind the birds and the bees that turned my girlfriend from a cute Eric Banner to a phone-smashing Incredible Hulk. The challenge with such a cyclical relationship was establishing what was the expected “monthly variance” and what was her just being, well, not very nice to me. Was her behavior the expected monthly blip, or was the relationship just falling to pieces?

Long story short, it was a continuing trend, and like all my ex-partners, I had to put a contract out on her life. I joke of course. She’s having a lovely life at the bottom of my well.

My current partner works in a hospital and is a woman of science. She doesn’t believe in the healing power of crystals, she doesn’t care a jot for essential oils, we don’t have dream-catchers, and her body is largely hair-free. However, she will be the first to admit that it’s very wise to stay clear of Middlemore Hospital’s Emergency Department on a full moon. As much as we should be reasoned, sentient beings, a big lump of illuminated cheese in the sky seems to affect us more than we’d care to admit. It would seem that we are all cyclical, and maybe it should come as no surprise that the world of work also dances to the beat of a similar drum.

I’m down in Wellington this week working with the Business Manager of our sister-business JOYN. She was saying how frustrating it was that the Wellington business hadn’t seen month-on-month revenue growth since it’s launch 18 months ago. We grow for several months, then there’s a slight cooling off, and then we grow some more. Why is this? To me it was obvious.

Across both Rice Consulting and JOYN, we generate higher revenues in colder months. 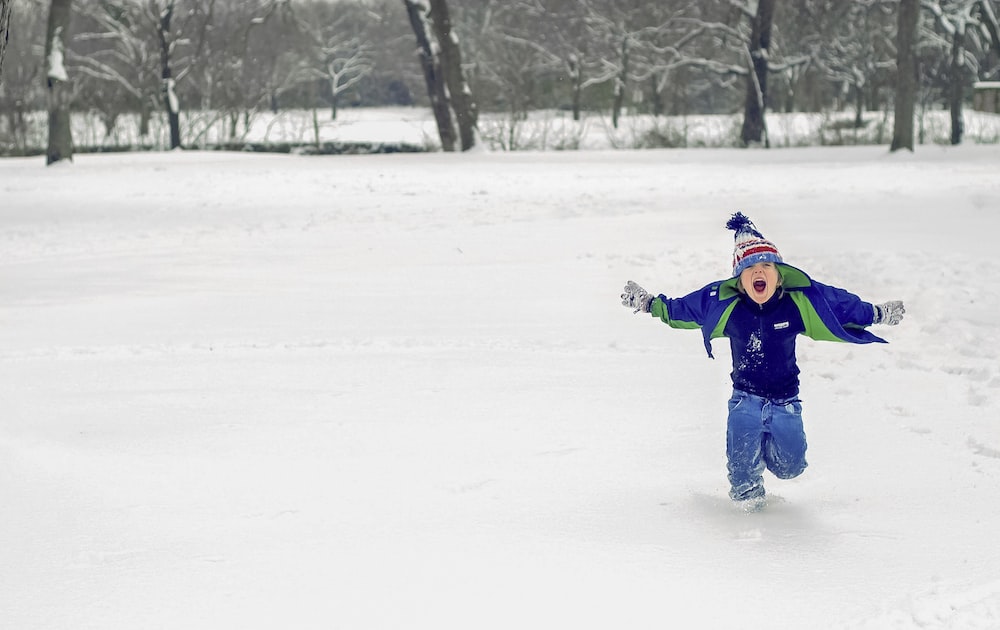 And I know I’m going against the first rule of Recruitment Club here (Every month is a record month right?!), but I’m doubtful if any recruitment firm that has been trading for 2 years has seen a consistent month-on-month growth. Please comment if I’m wrong. It seems that New Zealand specifically is highly seasonal. This would make some sense if we were all recruiting fruit pickers, but I’m guessing that isn’t the case. My gut feel is that, when it’s nice and sunny, people aren’t hugely fussed about the wheels of industry. In our business, we typically see things starting to slow in November, and this lasts through to the end of February. We then build reasonably consistently until some paranoid prick slaps on the first bit of sun cream in spring, and we start over.

Following my last blog, I was reading some “premium content” on The Herald (yep, I put my money where my quill was), around the potential slow-down of the New Zealand economy. As I’m sure most people haven’t paid for a subscription, and believe me, I almost didn’t, I’ll summarise: Out of 5 key indicators; Business Confidence, Interest Rates, House Prices, China, and Commodity Prices, the overall outlook is yes, our economy is slowing. Not crashing, just slowing OK? Our readership may be small, but I don’t want that on my conscience. Before we all blame Jacinda, this is part of a larger regional and global trend, with house prices in Sydney falling by a massive 20% of late. With so many knob-head Aucklanders obsessed with how rich their house makes them, perhaps it’s no bad thing, but I digress…

Maybe, all things being cyclical, that it’s time for our economy to take a reality check. As much as it pains me as a business owner, one thing is for sure; the good times can’t roll indefinitely. At some point we’re all pulled off easy street to pay our dues

For us, we’re entering the money making season and I’m feeling optimistic. It’ll be interesting to observe, as we emerge from a slow-ish autumn, if the trend of strong winters continues, or if we’re now being steered by a larger force. Will our revenue follow the same annoyingly predictable cycle, or will we be preparing ourselves for an altogether fiercer storm? Unfortunately, the economy, unlike a human, can’t be thrown down a well, so we might just have to ride this one out.

Thanks for stopping by.