Love is blind. And so is high performance.

I’ve been passively following the story of former ANZ CEO David Hisco’s expenses scandal. To summarise, Davey-Boy seemed to have a handshake agreement on what he could bung through on expenses, and could attribute the spend to whatever he liked. He seems to have a penchant for chauffeur-driven limousines and wine storage; two things that don’t look good on board reports. So off he went. According to the reptilian shapeshifter John Key, Hisco didn’t break any laws, and won’t be paying any money back, and by all accounts, it was more 80s corporate excess than old-fashioned thievery. Having recruited in banking and financial services pre-GFC, it doesn’t even disgust me. It just seems somewhat…dated. Gordon Gekko’s “greed is good” mantra died out long before Michael Douglas got cancer from Catherine Zeta-Jones’ fanny. The reality is David Hisco was a very successful CEO. And I’m sure it wasn’t Chief Inspector Key who suddenly discovered what was happening. No. I’m sure many were aware, but when someone is delivering shareholder value, you don’t rock the boat.

I read a marginally more interesting article from Stuff around how senior execs are treated when the brown stuff hits the fan. Studies by men in white coats and sellotaped spectacles suggest that senior execs have an 18% chance of staying in their job when found guilty of “wrongdoing” versus 8% for more junior colleagues. Woman were also less likely to stick around than men. The boffins put this down to homophily; the phenomenon of people treating their peers more favourably than people who were not part of their identity group.

It’s an interesting perspective, but perhaps like most spewed out by tertiary education providers, probably over-thought. Although I see some validity to the concept of homophily, my single O-Level in PE suggests a simpler diagnosis. Those in senior positions, in the most part, have been better performers than those lower down the ladder. And when people perform, we forgive more sins. If you want to find an industry where top performers can do what the hell they like, then look no further than our own. Rogue recruiter behaviour has long been documented in this very blog, and a quick LinkedIn stalk of the characters involved show them alive and well and still flicking out CVs. Faked references, fake invoices, a penchant for P, punching colleagues, punching Richard Bayly, it all gets overlooked if you can close a deal. 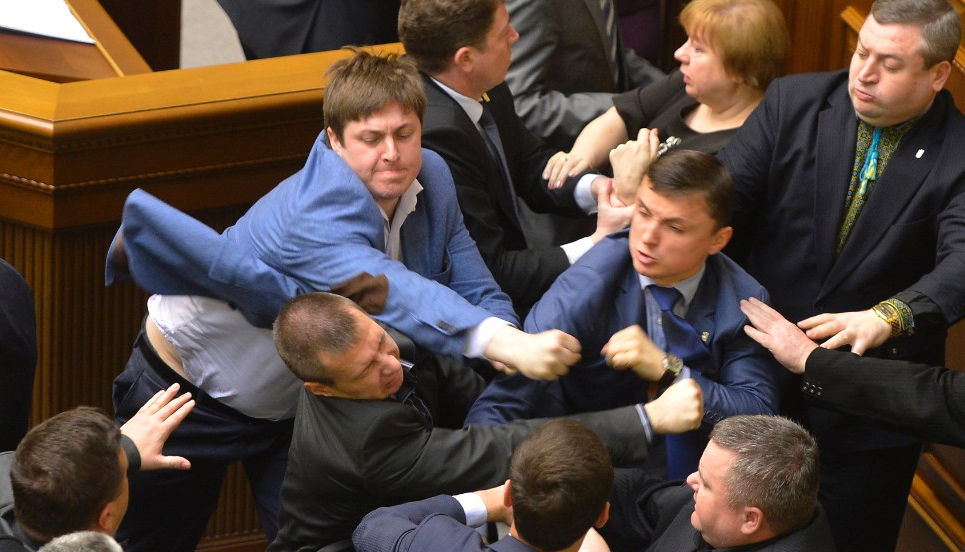 I doubt there is a single recruiter here who hasn’t witnessed this. And here’s the thing… if you haven’t witnessed it, you’re the gun recruiter behaving badly! Gold! This leaves managers with a challenge. Do we fire, discipline, or otherwise upset our star performer for the benefit of the team, or do we strap ourselves in, pull on our tin hat, and deal with the consequences. Most managers age prematurely by choosing option two, and this shows our natural propensity towards tactics over strategy. “Tactics” is keeping your best biller in their happy place. Be it flexible hours, the window seat, or The Right Track. “Strategy” is understanding that preferential treatment, and “turning a blind eye” to bad behavior, is a long-term strategic mistake.

And here’s where it gets murky. We work in a bonus-driven industry. A meritocracy if you will. In theory, we all have the same tools and opportunity to make money. Shouldn’t high performers receive some perks? It’s human nature to be more circumspect of the expenses form of your worst performer versus your best right? I am guilty of it myself. If team members are performing, am I overly fussed it they return from the pub on an extended Friday lunch a bit tiddly? Honestly, not in the slightest. I don’t extend this to those who aren’t performing. In homage to another 80s classic, “only closers get coffee”. Or in this instance, Liberty Citra. Old-fashioned as it may seem, I believe high-performers should receive reward, and it should be a reward specific to them.

Where we all need to grow up is in our attitude towards toxic behaviour.

There is a recruitment firm we all know of who for many years tried to grow a contract desk beyond one mega-biller. Unfortunately this mega-biller had a reputation as being very difficult to work with, and the desk never grew beyond what one top recruiter could achieve in a year. When this business was eventually sold (oh come on this is obvious), perhaps they would have had more market value by swapping this one superstar with 6 good-not-great recruiters. We shall never know. What is clear is that exiting a million dollar biller takes either balls or very deep pockets. Preferably both. And as difficult as it may be, business owners have a moral obligation to provide employees with an “emotionally safe” working environment. And this often means having the hard word with people who make them a lot of money…

Enjoy your Friday, have a beer, but please play nice.