This week, Google agreed to settle a class-action lawsuit to the tune of $11m for alleged age discrimination. For the circa 200 job seekers involved in the action, that’s a staggering $50k+ each, all without ever having to work a day at the tech-giant. Google, of course, denied the claim, stating that the candidates simply lacked the “technical prowess” to work at Google. The truth, we will never know.

This perceived ageism, unlike other “isms” is something I feel more comfortable blogging about. Y’see, the world isn’t nearly ready for me to suggest that given the chemical differences, men and woman might actually be suited to different jobs. No Sir. I wouldn’t dare think that let alone write it. The fact is, it is currently unlikely that I’ll ever be a woman. Any opinion I have on gender equality comes from a very biased perspective. Likewise, as a white person, I’m hardly qualified, nor comfortable, in throwing out some controversial views on racial equality. That is very dicey territory indeed. And rightly so.

Ageism feels different, and this is why. Yesterday, I was younger than I am today. And to date, I have experienced both the benefits and the negatives of being every age up until 37. Yes readers, do not be fooled by my youthful appearance. Contrary to those who follow my rhythmic gymnastics career, I’m am neither in my 20s, nor Romanian. And by the time you read this, I’ll be older than I was when I wrote it. And statistically speaking, I’ll experience both the benefits and negatives of living every age up until 81.61 years. Furthermore, unlike other “isms” whatever prejudices I may espouse, I will surely have to live directly with the consequences of my thoughts and actions of today. If black people can claim the “N word” as their own, I, having once been a young person, can call millennials sniveling little shits. 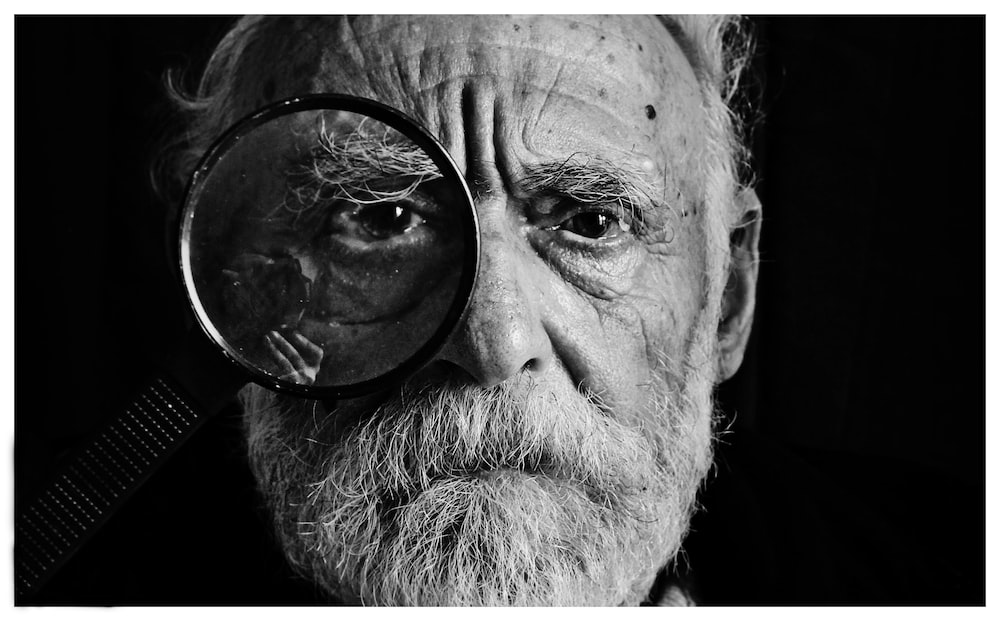 Googling “ageism in NZ” I found this opinion piece by Stuff. To summarise, a 67 year old former high-flying exec is now driving a cab, and feels he’s been overlooked by the employment market. Sadly, he’s probably right. As a Recruiter however, I found the following part interesting;

He put in for a senior marketing role being filled by a recruitment agency, but he didn’t make the shortlist, and one of the recruiters told him the agency had used age to reduce the number of applicants.

He said since then he’s never even got an interview for roles being filled for employers by recruitment agencies.

Ah, everyone’s favourite culprit! It was the Recruitment agency who didn’t want to make a big fee out of him. I’m sure they weren’t just acting under instruction from their client…

In my experience, recruiters are far too lazy to show prejudice based on age, gender, or race. That’s not to say that recruiters don’t appear prejudiced. It’s just this prejudice almost always represents the view of our paymasters. And crap recruiters don’t have the energy, courage, or strength of character to challenge their knob-head clients. Basically, we’re crap, but we’re not bastards.

I threatened earlier to be a bit more ballsy in how I deal with this “ism”. How about this for a view; If we are to accept that with age comes some additional qualities, such as experience, wisdom, and level-headedness, could we also suggest that perhaps we lose some qualities as well? Perhaps flexibility, innovation, energy, and drive are more likely to be found in the young? “But Sean, your generalising!” I hear you scream. Well, if you want to generalise about the positives, why can’t I generalise about the negatives tough guy? And perhaps, for certain roles, a bright young thing, without the dogmatic views which can come with age, is what we need? And lets face, today’s seniors were once the enfant terribles sticking two fingers up to the old duffers at the match factory. Like me wanting to play in the under 21 Football World Cup, I had my chance then. Actually I didn’t. I was shit at football, but hopefully you take my point.

Of course, we should all be judged on our individual skill set and attributes. This would remove all “isms”. I was once an idealist who thought we might one day get there. Sadly, over the years of observing human nature as a recruiter, I’ve seen enough to allow some cynicism to creep in.

It must be my age.