Given that we are a country largely dominated by plucky SMEs, perhaps it’s of no surprise that New Zealand businesses are prime candidates for mergers, acquisitions, and playful experiments from big business. This calendar year however has seen a big upturn in the number of recruitment firms who have been fiddled with in some way or other, be it from a foreign giant or a major player in the local market. As we sit slap-bang in the thick of it here at Rice Towers, here’s a quick recap of the comings and goings so far in 2019. Some you’ll know about, some you might not, and some are just unsubstantiated rumours which my Lawyer wishes I wouldn’t blog about.

The Johnson Group acquired by Alpha: First up, and one that very few know about, we have the acquisition of the Wellingtonian public sector recruitment stalwarts by the Alpha Group of companies. Did you know that? Nope, me neither. It took scouring The Johnson Group website to find this short article to know it even happened. Blink and you’d miss it. This brings Alpha to have a total of 8 brands, spanning logistics, health, manufacturing, IT, public sector, and heaps more. Who’d have thought it?

Jackson Stone & Partners acquired by AWF Madison Group: This one you probably do know about. The group initially formed by the purchase of Madison by AWF in 2013 continues to build capability, this time by purchasing Wellington-based exec search and contracting business Jackson Stone for about $10m all-up.

Frog and People2People “merge”: Last month saw longstanding “nice guys” Frog Recruitment merge with Aussie import People2People. From the outside, this looks like a good cultural fit and will certainly help People2People push into the NZ market. Given that People2People employ 120 people over the ditch, and that Frog will retain it’s brand but come under the People2People banner, I’d guess that this alliance is potentially more of an acquisition. If you know the facts, you’re doing better than me, so please comment below. Even better, write a blog about it. 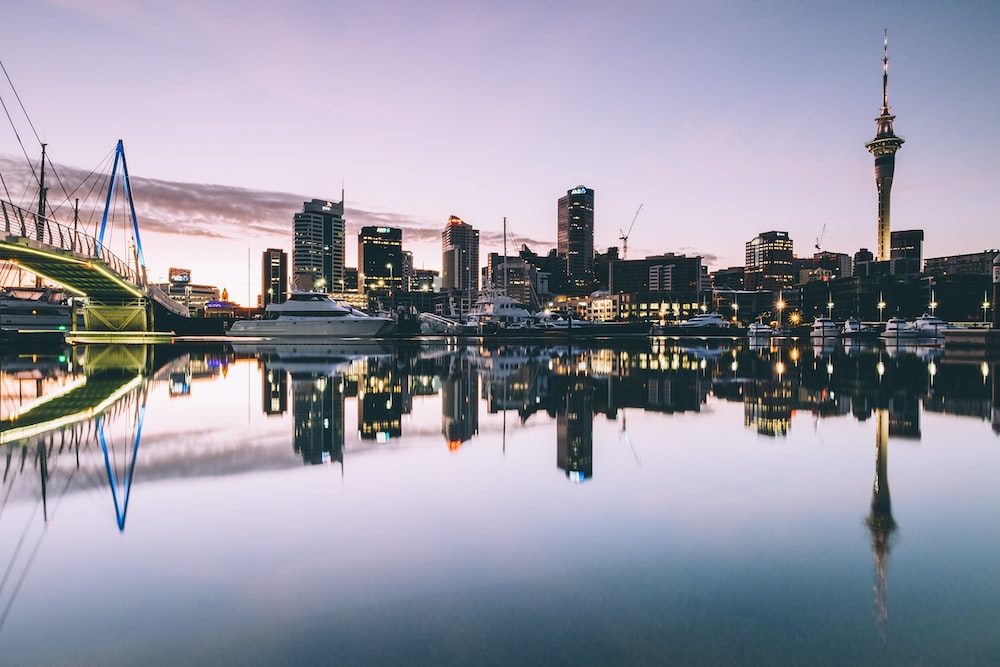 Gaulter Russell Numero are in a bit of a pickle: If you were to believe all you read, it would seem Gaulter Russell and Numero currently have a team of burly men removing their desks and light fittings. According to the Aussie press and well documented by the legend that is Ross Clennett, Rubicor Group, who own the two fantastic NZ brands, have dropped an absolute bollock and thrown what should be a stellar business into administration. However, what would seem to be either lazy journalism or an Aussie-sized arrogance towards anything “New Zealand”, I have it on fair authority that this situation only applies to the Australian based businesses, and Gaulter Russell and Numero continue to trade successfully in Aotearoa . Personally, I’ve always been impressed by both brands, and see them as successful businesses. What a tragedy it would be should they be dragged down by some fuck-nuts in Australia…

A global recruitment firm named after a gay sauna is leaving these shores: Slightly speculative this one, but word round the campfire is that a global firm, who have previously acquired a quality kiwi business, are all set to pack up shop and leave New Zealand. This business who have waddled aimlessly for many years now, would seem, like an American Investment bank, too big to fail. Well fail they have, and it’ll be interesting to see if any of their brands stick around these parts in any form.

So plenty going on in the market to get our collective heads around, and a short and mildly serious blog from me today before I disappear off on holiday . Comment below if you know of anything else, or can shed any light on my more speculative efforts.