By Sean Walters September 5, 2019 No Comments

If you were to listen to most economists, or read articles such as this, it would appear that the future is looking, frankly, quite grim. We have the US entering trade wars with China, and potentially real wars with North Korea and…Denmark. We have the UK in utter turmoil as their most unsuccessful PM (an accolade achieved in a mere 42 days) tries to fuck over the country to prove a point like the arrogant upper-class bully he is. And we have the likes of Germany already in negative growth mode.

Although I suppose we all play a tiny part in the world economy, what we have here in the most part is a tiny handful of men entering into penis-measuring competitions on a global scale. And judging by the size of Trumps hands, we have a very small problem. Essentially it would seem, the whims of these privileged men, raised far beyond their station or ability, will help thrust us into another global recession. Coupled with the fact that, all things being cyclical, we’re probably due one, I think we’d be supremely lucky to dodge the recession bullet.

So we should all panic right?

There is a big difference between screwing up individually and reaping the consequences, and having someone else’s screw ups thrust upon us and riding it out. I’ve always been a firm believer that when the storm hits, all you can do is trim your sails, plaster a grin across your mug, and sail on regardless. Let me give you some examples. 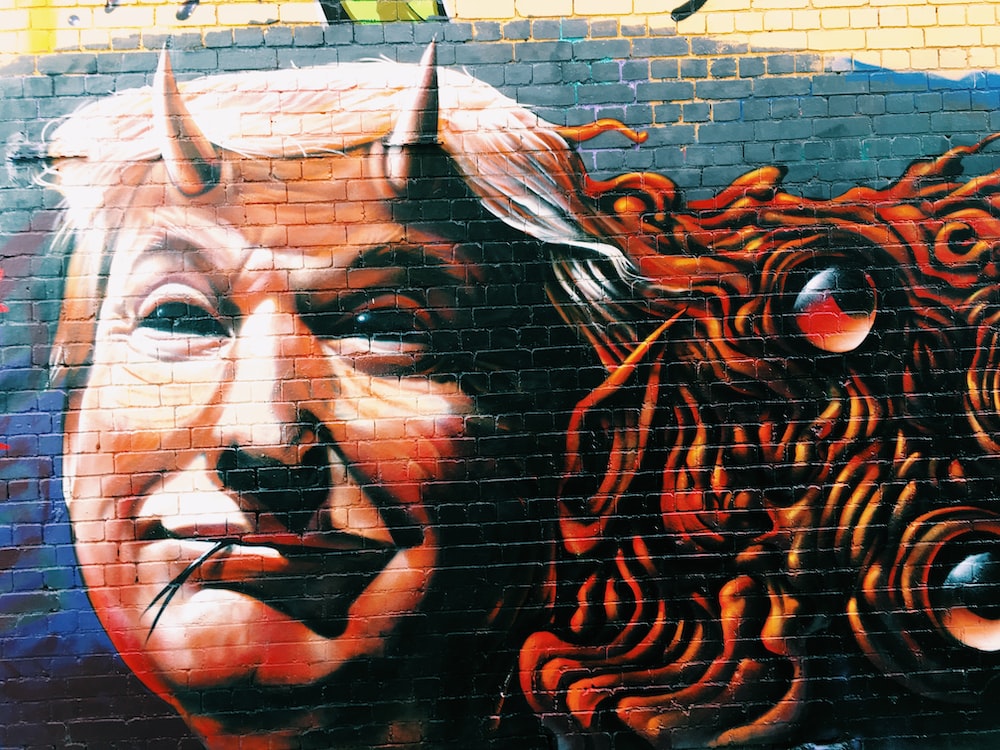 In part, because of the changes happening in the recruitment industry highlighted in a previous blog, I’ve spoken to several people over the last 6 months who have been made redundant. After the initial shock and sometimes sadness, this strange, steely, fatalistic resolve sets in. It’s a kind of “Dunkirk Spirit”. Do you want to be on the beach getting gunned down by the Nazis? Do you hell. But some pencil-pusher in an office many miles away put you there, so you might as well get on with gunning down Fritz.

Compare this to the feeling of being sacked, performance managed, or asked to leave after fondling the smooth, downy buttocks of the work experience boy. Let me tell you from first hand experience, there’s no “home by Christmas” camaraderie on those occasions my friends.

Recruiters are often the worst offenders when it comes to fearing a recession. Given what we do, to overuse the war analogies, we’re on the front line of the economy. If things are slowing up, we’re some of the first to hear of it. And there is no escaping the facts. If there is a global recession, some of us will lose our jobs. And some businesses will leave New Zealand. And some will cease trading entirely. My thoughts on this are three-fold. Firstly, I’m guessing most of you have been making more money than Mr Johnson ever predicted you would in your final school report. We’ve had 10 years of good business, with plenty of chance to make plenty of money. As my Mum found out every Sunday, no matter how much gravy you make, at some point the gravy train runs out. Secondly, like the cyclical burning of the rain forest…actually scrap that. I’ll have some vegan setting fire to my house. I mean, like a lion pulling down the weak and the old, recessions, as unpleasant as they seem, do offer a “reset and refresh” to the recruitment industry. Only the best survive, and given how our industry is perceived, it does work as a self-cleaning mechanism. Thirdly, and most importantly, there’s nothing we can do about it. Some rich white men with no care for you or I in the far corners of the earth are going to screw us over regardless. We might as well buckle up and try and enjoy the ride.

Oh, and if you want a more positive perspective, there is another indicator to keep an eye on. Apparently, based on what people are searching on Google, a recession is nowhere near. Search volumes for terms like “coupon” and “unemployment,” which were leading indicators of the Great Recession, are down significantly.

Maybe it is time to buy that Porsche?